What can you do about noisy or unruly neighbours? 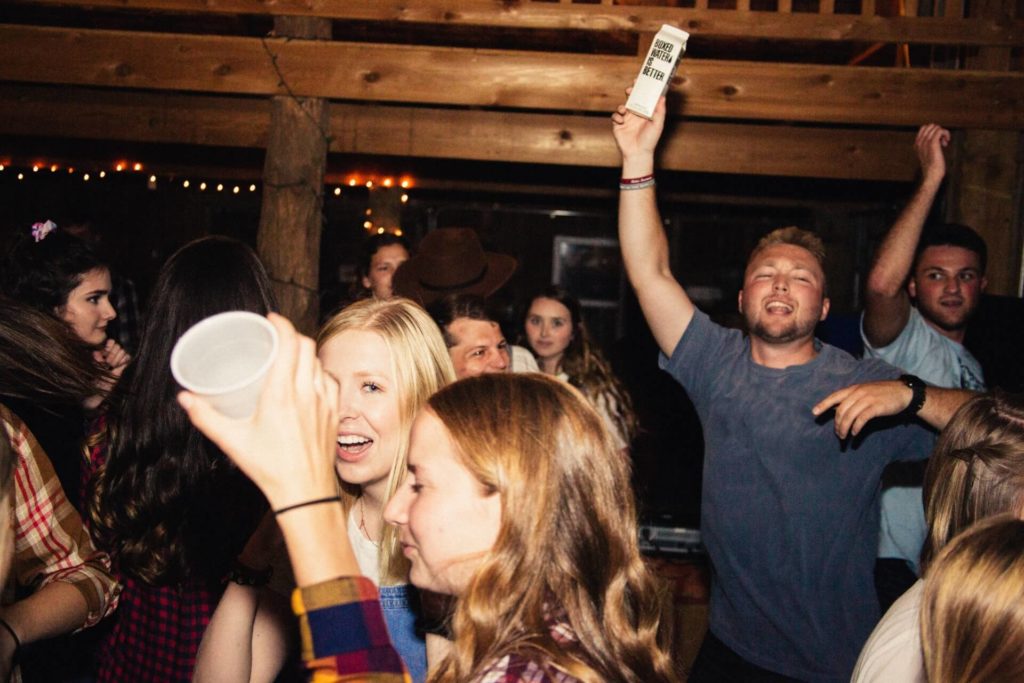 Over lockdown, many of us have spent more time than ever before at home. Some of us have even been trying to work from home with children, dogs and cats to look after. And what of our neighbours? Perhaps you have only just realised how noisy or disruptive they are, or perhaps they’ve always been that way and you’re unsure whether there is anything you can do about it.

The good news is, there is something that can be done!

Every local or district council has an environmental health department. These teams are known as ‘Noise or Nuisance Teams’.

A nuisance can relate not just to noise that stops you doing what you normally do, for example, sleeping or watching television or even having a conversation with someone in your own home, it also includes odours, fumes, dust, smoke and fireworks (with the exception of certain festivals when times for fireworks may be extended). In fact, a nuisance can be anything that may interfere with the enjoyment of your own home.

There are certain things that noise teams are unable to deal with such as noise relating to traffic, planes, trains and some domestic noises such as, footsteps, crying babies, kitchen appliances and doors opening or closing.

Everything else is actionable. For example, neighbours playing loud music at all hours of the night. Once this has been reported to the department, they instruct a team that then contacts you to enquire whether the noise is still going on. If it is, they come round and experience the noise from your home. If they believe that the noise is excessive, they can initially talk to the neighbours to ask them to refrain and give them a warning. Once the first visit has taken place, a letter gets sent to the neighbours confirming the Noise Team’s visit and explaining that, if the team is requested to visit again, a second warning will be given. On a third visit, the Team has the right to serve a notice threatening prosecution and/or seizure of equipment.

Case example: a Victorian terraced house divided into two leasehold flats. A one bedroom with garden on the ground floor and a two bedroom on the upper two floors. The owners of the ground floor flat also owned the freehold of the house. This simply means that they could collect ground rent and service charges from the owners of the upper flat. They did not ‘own’ the upper flat, as the couple that did own it had a 99 year lease. That meant that they had a right to quiet enjoyment and the right not to be disturbed in their own home.

The owners of the downstairs flat were a married couple. He was aged around mid-forties, and she was around ten years younger. They assumed that they ‘owned’ the whole house and could do what they liked. They left their doors and windows open and played heavy rock music at all hours of the day and night. Neighbours in the houses on both sides frequently complained to the top floor flat owners about how noisy the couple were, but not one of them confronted them downstairs. The owners of the top flat were repeatedly woken in the early hours of the morning by such loud music that the building vibrated. They tried to use diplomatic means to reason with the neighbours downstairs but often found them to be so drunk that they were ignored.

After two years of trying this solution, they realised that their lives were being totally disrupted by the behaviour of the neighbours downstairs. So much so, that they had to relocate their bedroom to a room on the top floor, and quite often could not watch TV, as their front room was directly above the neighbours’ sitting room. They reverted to escape this by virtually living in the top floor bedroom like hermits.

In an effort to stop this disruption, they contacted the police who informed them that they could not do anything as it was a civil matter. However, they did mention the environmental health team of the local council, and in one fell swoop, their life changed. They were now in control of the situation. Over a period of six months, they called the team out three times, and on the third visit, the Noise Team called the police as it was clear that the neighbours downstairs were inebriated and became quite aggressive. They were arrested and their music equipment was taken away.

The upstairs neighbours had suffered unduly over a period of nearly three years. You don’t have to do so. Contact your noise team as soon as you realise that your efforts to negotiate in a diplomatic way are failing. Don’t put it off.

If you have a nuisance or noisy neighbour start by trying to reason with them. Let them know that their actions are impacting your life and ask if they are able to stop. Sometimes people are simply not aware of the impact of their actions.

However, if reasoning fails, and the neighbours refuse to change their behaviour, then don’t be tempted to threaten them or resort to retaliation tactics, call the ‘noise team’ of your local council. It will help a lot if you have been able to keep a diary of the dates, times and type of disruption. This will help the noise team. The noise team need to hear the noise or witness the disruption for themselves, so if you can determine a pattern, this will help them visit at the appropriate time and can move the process forward much quicker. Also keep a log of your conversations with your neighbour about the disruption, and their responses.

If you still have trouble, or the noise team haven’t provided the remedy you are seeking, you could always apply to the court for an injunction. This is an order from the court, that can have a power of arrest attached, which forces the neighbour to cease the noise. This is where a paralegal can help. A paralegal is trained and educated to assist consumers to make applications to courts and give advice. They are not solicitors, so their fees are lower and they are therefore very cost effective.

Find out more about the complaints procedure Here

Working as a Paralegal is not just a 'stepping stone'

Not just a route to being a solicitor! For some years, after the term ‘paralegal’ became known in the English Legal sector (having originated in the US), the definition became...read more.

Alternatives to using a solicitor

Having a legal problem is a very stressful situation to cope with. The first and instinctive thing that enters your head is ‘I need help’ and the first person that...read more.