Interview with the board: Robin Ghurbhurun 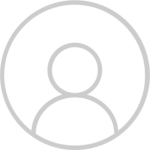 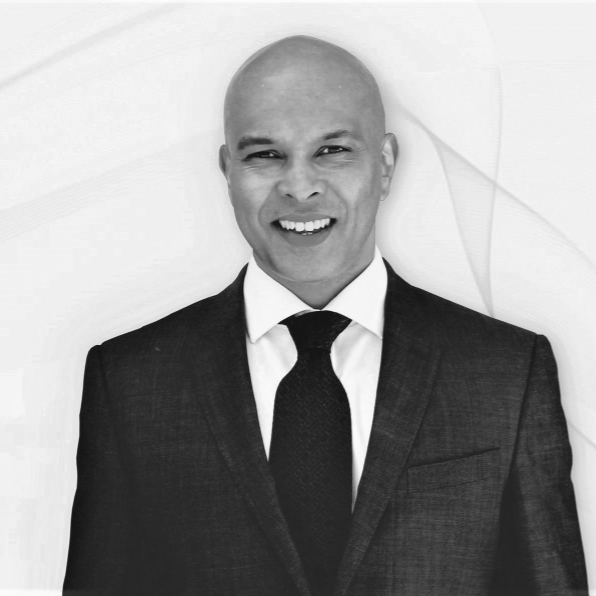 Welcome to the latest podcast from the National Association of Licensed Paralegals. Today we are joined by our latest board member, Robin Ghurbhurun, who is the Managing Director of Jisc, which provides digital solutions for UK education and research.

We’d love you to ‘Like & Share’ our podcast today. You can do so simply by clicking the buttons below. If you have any comments, please add them and we will respond as soon as possible.

As always we have a few questions for you, so that our listeners can get to know a little more about you and your role within NALP going forward.

So can you tell us a bit about you…

What gets up in the morning, apart from the alarm clock?

Well, actually, normally, it’s my dog Ralph, who’s a miniature schnauzer. He takes me for a walk along the river and that really sets me up perfectly for the day.

He’s an early riser, I presume?

He is indeed, yes.

And what’s your motivation, what drives you in the mornings?

Interestingly, it sounds a bit pithy, but being the best possible version of myself. And also, I’ve got an incessant… as many people probably do… I want to know what’s going on in the world. So, checking my newsfeeds, both professional and social, to see what’s happening before I get into the office.

What is your favourite film of all time?

Very difficult question, there are so many to choose from. But I think I’d go for a film that’s probably, for many, a favourite, and that’s The Godfather. I think the acting from Marlon Brando and the direction from Francis Ford Coppola is just outstanding. It’s a beautiful picture, both in terms of cinematography but also in terms of the characters and the depth of what you’re watching on screen. It’s a great film.

If money was no object, where would you like to live? And why?

Crikey, on the assumption that money is no object I assume I could go anywhere, particularly when it comes to being on holiday, etc. But if I was to live somewhere I think it would be The Hamptons, in New York. It would give me both access to an incredibly lively, vibrant city but also, being out in the suburbs, and access to so much there. So, yes, The Hamptons in New York.

And is that somewhere you’ve visited fairly often?

I’ve visited the States, and I’ve been to the Hamptons. And Boston would run at a close second in that part of the world.

Can you describe what Jisc does?

Yes, of course. So, we are the digital agency, the UK’s digital agency, for lifelong learning. And we power the further and higher education and research sectors with both the technology and data that they need to succeed. We provide the connectivity, the infrastructure and the cybersecurity. Everything from digital resources, such as content, journal publications and Ebooks, for universities and colleges and research centres, to cloud services, data analytics and even things as far as the graduate careers portal for those seeking to transition careers, such as our prospects site.

Then everything from online authentication services, that I’m sure many of your listeners are currently using when they’re logging in online… so maybe multi-factor authentication, for example.

There are some 18 million users of our services across the UK. That’s part of the National Research and Education network (NRENs), of which there are a number of NRENs across the globe.

How did you first become aware of NALP and the work we do to support the paralegal profession?

I first came across NALP, back in 2012, when I was Deputy Principle of Newcastle College in the North East. At the time, we were looking at creating access options to higher technical career pathways, focused on workers in professions such as the paralegals, who may have come to the industry through non-traditional pathways, or were seeking career transitions.

At the time I met with Amanda Hamilton, the NALP CEO, and it was clear from discussions with her that, for the majority working in the paralegal profession, there was no formal recognition of their skills, status and contribution to the sector through a recognised higher qualification pathway. And, as such, we committed to developing a programme at Level Four and above.

As its newest board member, what do you plan to bring to NALP over the coming months and years?

Well, firstly, it’s a privilege to be joining the board, having a look at the [other] members of that board. I think what I will bring is my experience of being an executive and non-executive board member of educational establishments. And hopefully that will enable me to support NALP’s ambitions for its members, their careers and indeed their lifelong learning commitments. Whether that’s through NALP’s awarding organisation status or developing further opportunities to recognise the changes that are happening in the paralegal profession.

And that brings me to my second area of contribution and that’s in my current executive role at Jisc. That includes looking at the rapid technological changes in the workplace and what that means for digital lawyering, for example. And thus, preparing the profession to best adapt or augment their working practice. From working alongside intelligent, say for example, legal research databases to artificial intelligence and automation in the workplace.

Thank you for your time, Robin.

Dispelling the myths and incorrect assumptions about paralegals

With the Paralegal Profession being acknowledged as the fastest growing within the legal services sector, it’s important to dispel some of the myths and incorrect assumptions that surround the sector....read more.

What personal development is available to paralegals?

Continue to develop your paralegal skills with our top tips One of the reasons the paralegal profession is such an appealing career choice is that there are lots of opportunities...read more.